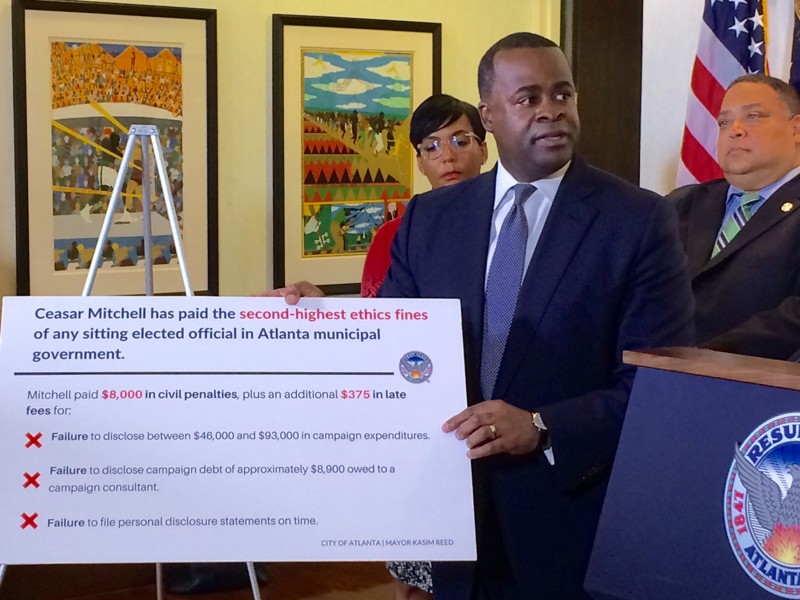 In full disclosure, I had a front row seat during the mayoral election season – I attended or watched most of the political forums and actively followed all of the candidates via social media. Being the extroverted-introvert that I am, I loved every minute of it. Some of the most notable moments were the interjections from our favorite mayor, Kasim Reed. Albeit warranted in most cases, his clap back game was impeccable. I am not sure if he writes his quips himself, but they are masterful. Here is a highlight:

Why do I bring this up? Well, if you are a member of the Black Atlanta delegation, these incidents may be familiar. Many of us followed the back and forth closely and discussed it on social media – it is entertaining AF. But petty politics may have overshadowed the real need: there was simply not enough focus and community dialogue on the black political agenda.  Maybe this is why we have this tense and divisive run-off today? Should Mayor Reed have stayed out of this mayoral race all together? Is this why people are turned away from current City Hall leadership? Sigh.