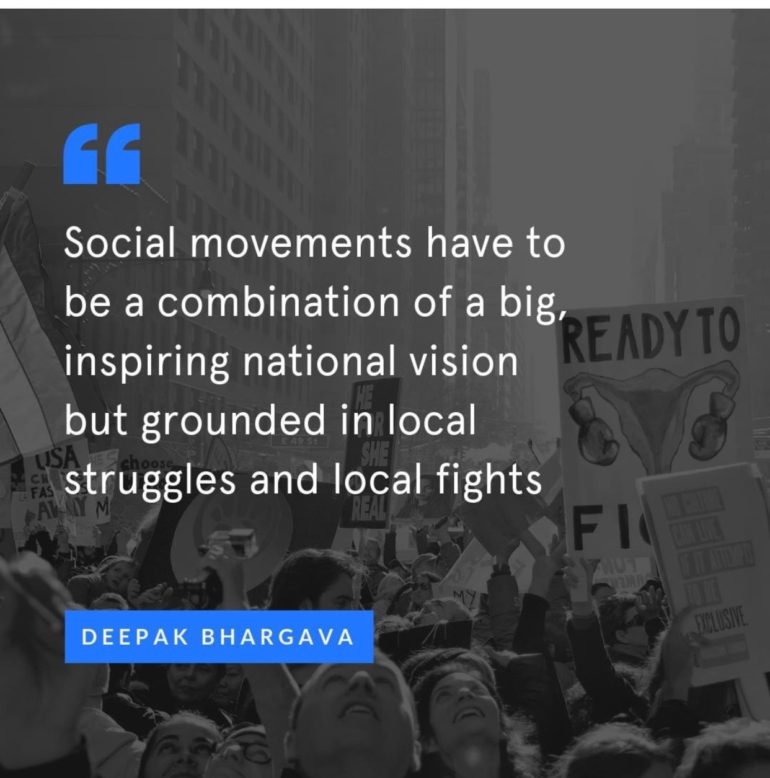 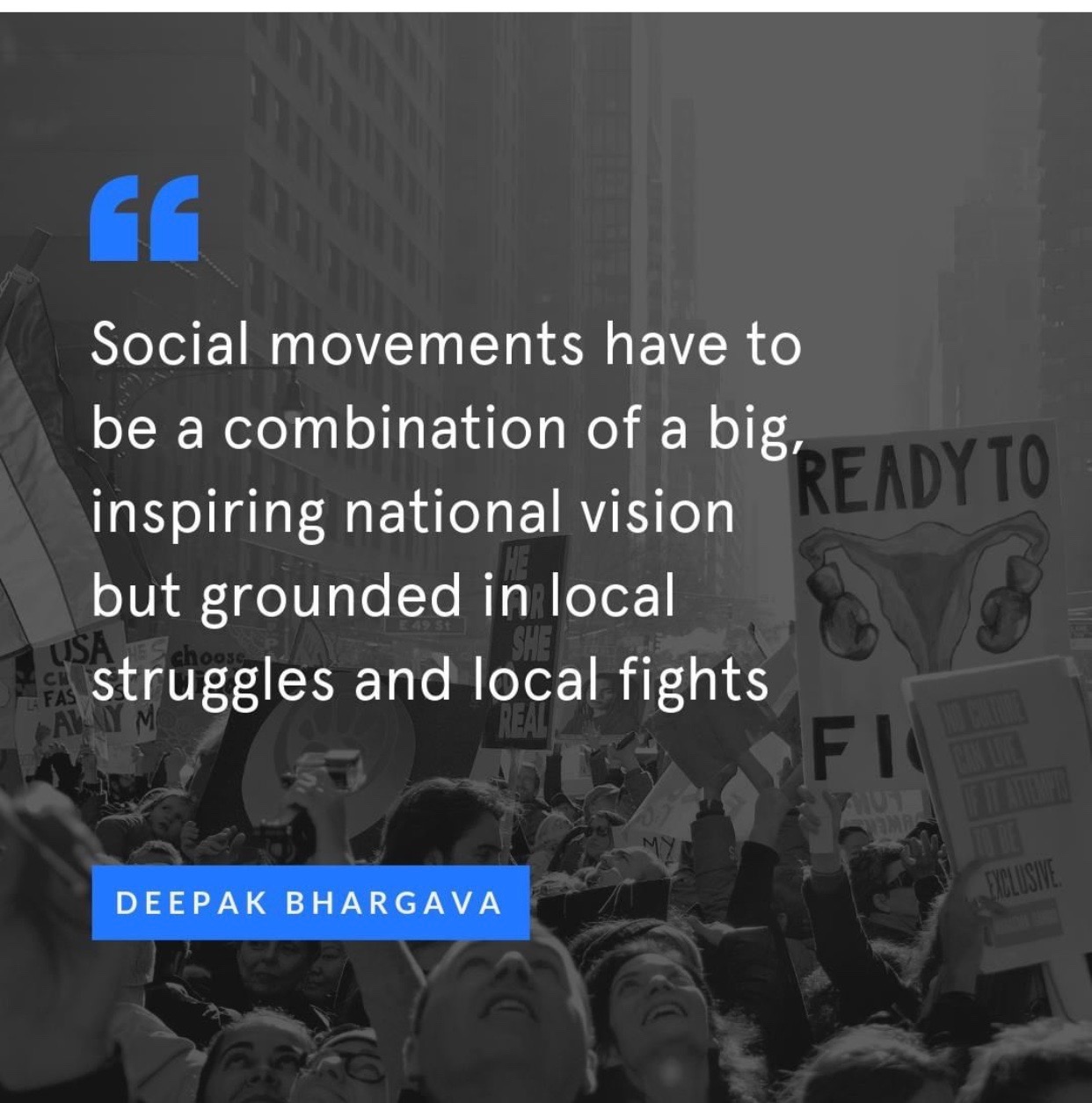 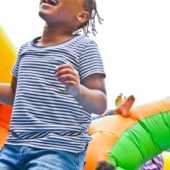 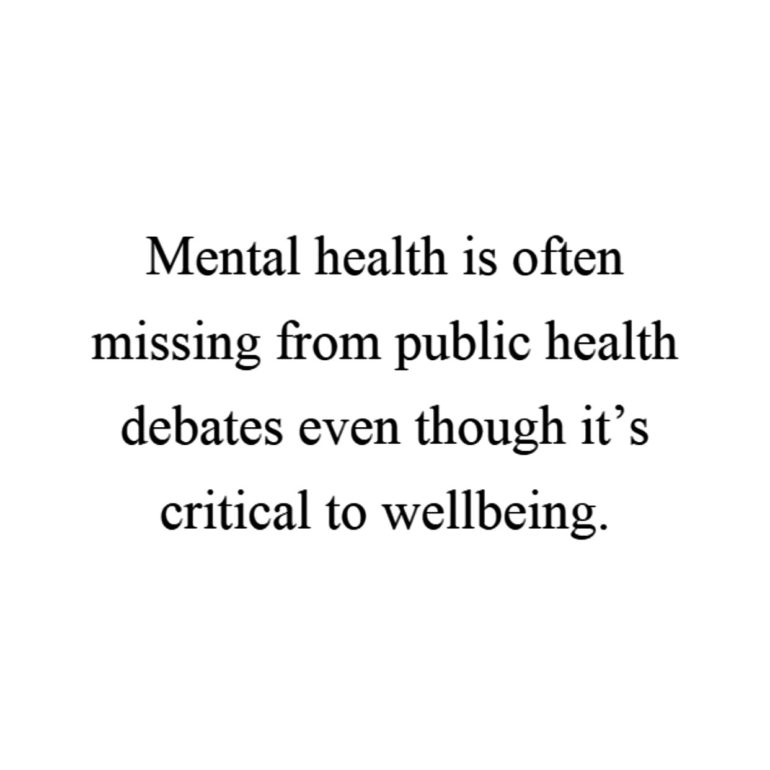 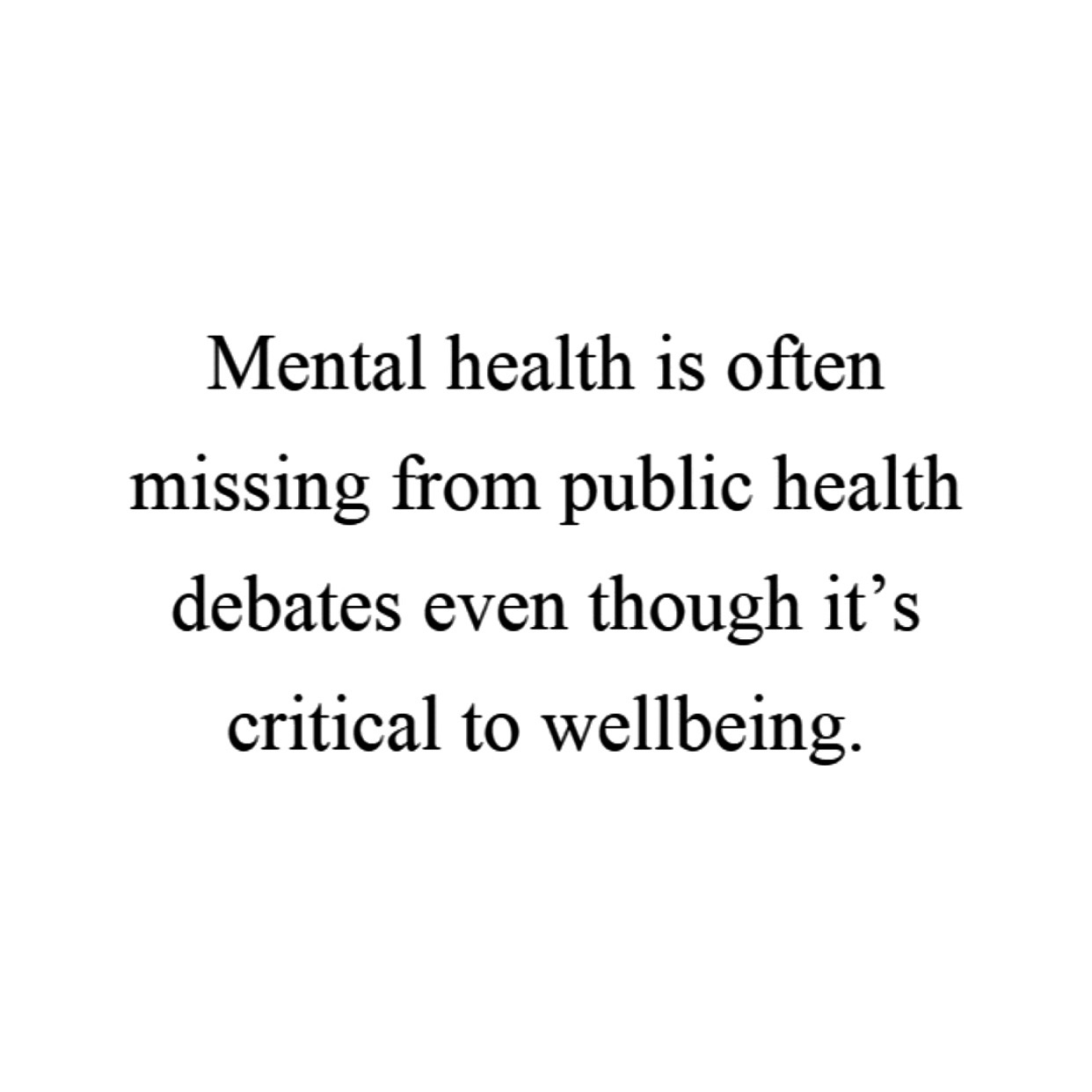 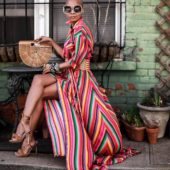 Social media and public health: It’s about vulnerability Today, social media is mourning a fashion and style icon: Ms. Kryzayda Rodriguez. She passed away after a relatively short battle with stomach cancer (she shared her diagnosis in November 2017). I loved her style (you can see more of her light […] 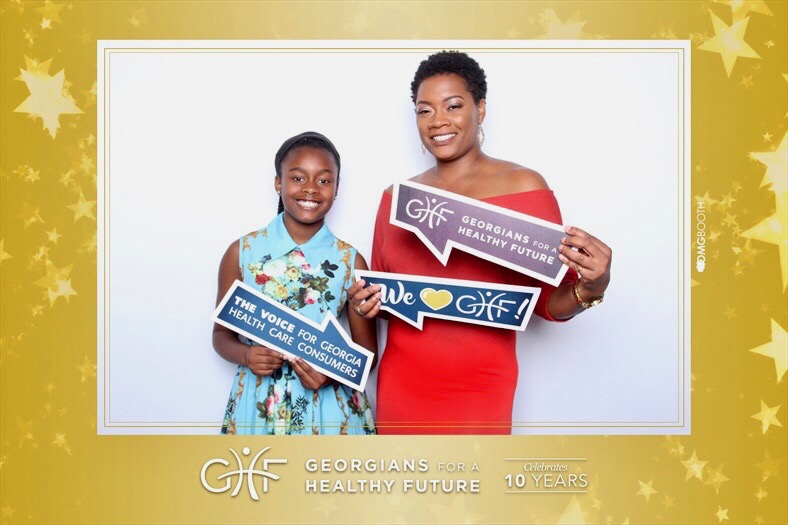 Sending congratulations to Georgians for a Healthy Future for 10 years of consumer health advocacy.

Quality and affordable health care access is a basic human right – give Georgians a fighting chance…please.

I’m humbled to be their board chair. 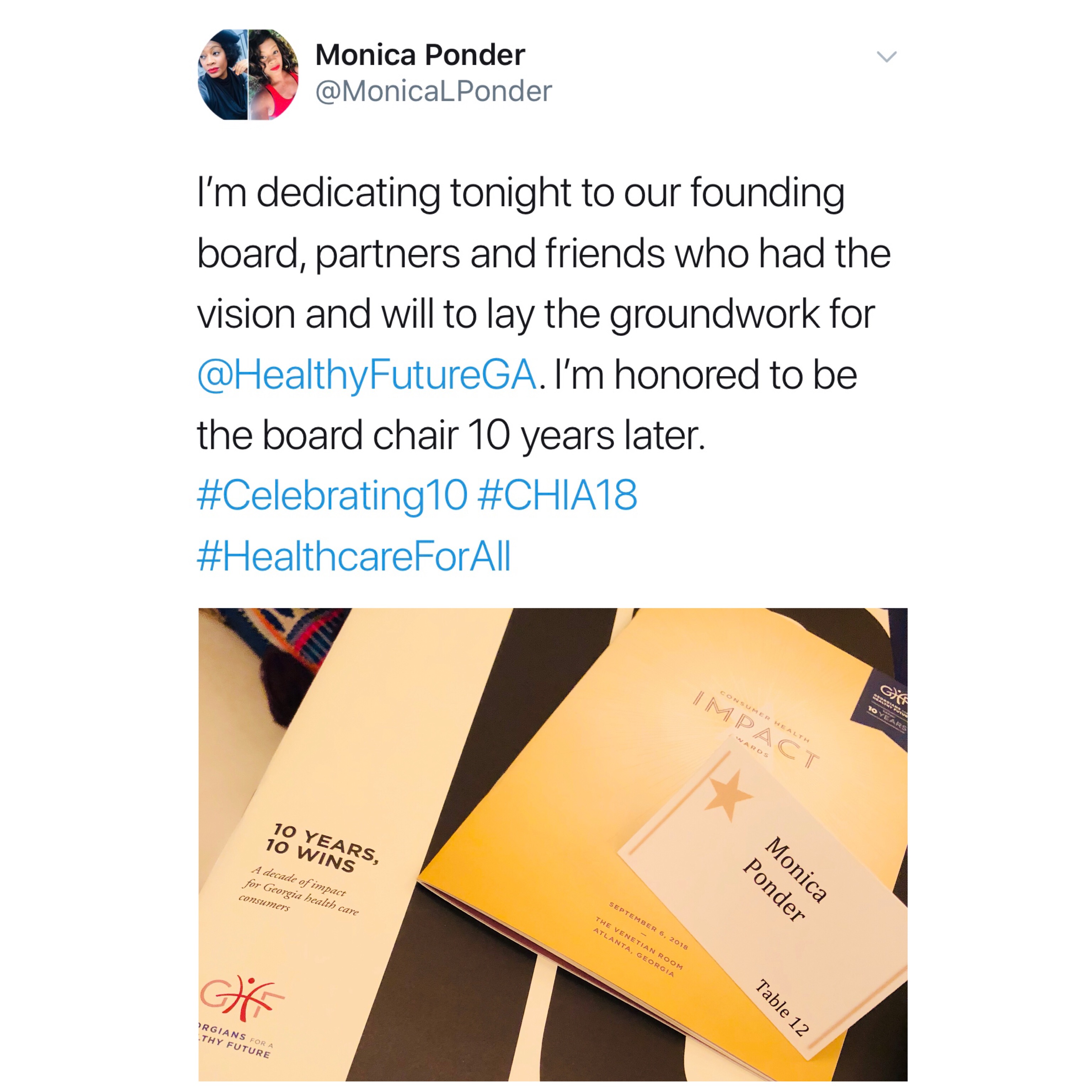 Georgia is among 19 states that have not expanded Medicaid as outlined by the Affordable Care Act. Gov. Nathan Deal and his fellow Republicans who control the Legislature have rejected the move as too costly for the state. They have stood against expansion since the ACA was passed. A recent report by the Robert Wood Johnson Foundation estimates that a full Medicaid expansion in Georgia would provide health insurance to 473,000 more residents in 2019 (rhe federal government covers up to 90 percent of the cost for states to expand income eligibility, which  amounts to about $3 billion each year in federal dollars coming back to the state to pay for health care).

Although Georgia is has not expanded Medicaid, GHF has made significant strides on behalf of Georgia’s health care consumers. 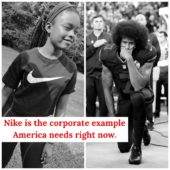 Nike is the corporate example America needs right now. Colin Kaepernick’s name has become larger than football since his controversial decision two years ago to kneel while the National Anthem played before NFL games. His stance has been used by some to gaslight racial tensions in this country – causing […] 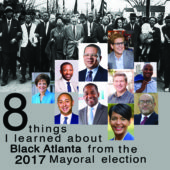 Atlanta has many examples of black success, but Black Atlantans have little collective economic or political power. Tell me if you see a lie. Side note: I’m an Oregon Trail millennial that has resided in the city of Atlanta since 1998 (inside 285). I have earned the right to share […]

Would you like to win FREE Tickets to the Atlanta Dirty Girl Mud Run! Proceeds support Bright Pink® to encourage breast cancer prevention and early detection nationwide. This Saturday, Atlanta residents may notice an influx of traffic on I-75 South as thousands venture to the Atlanta Motor Speedway to participate […]