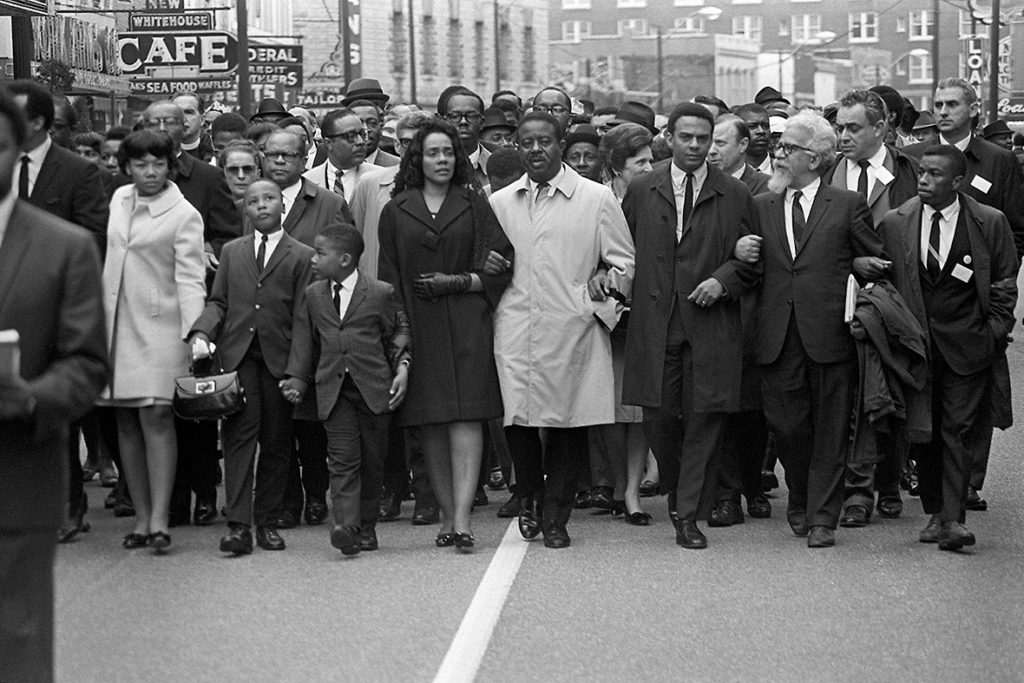 3. Blacks missed an opportunity to demonstrate political and economic power.

During the mayoral campaign season, the top question on most people’s minds (black and white) was “why are there so many candidates?”. The field was up to 11 contenders and 6 of them were African American. Now, before you go there: yes, anyone has the right to put their name in the hat and, yes, it’s not about race, its about the best person for the job, I agree. But, let’s be clear, Atlanta has had black, democratic mayors for the past 40 years – you can’t convince me that this has not been a major catalyst for black success in the city (e.g. hiring of a diverse city work force and leadership, and the prioritization of equal opportunity contract bidding and culturally-sensitive community events and initiatives). Atlanta has been a progressive catalyst by showing the nation what is possible for people of any race. If you are still not convinced, look at our current national leadership and be honest about what comes to mind when you hear the words, “build a wall”, “stop and frisk”, “law and order”, “deportation”, “immigration reform”, “tax reform”, “appealing Obamacare” and “school choice”. These phrases are coded, divisive and disproportionately affect black and brown communities. Diversity in leadership matters.

In a recent AP article, local community leader, Kelley Bass Jackson (whose former father-in-law, the late Maynard Jackson was elected Atlanta’s first black mayor in 1973), is quoted, “’[in the past], Atlanta black leaders had a succession plan, but this time, there was no clear, hand-picked heir, touching off hard sparring between black candidates that caused so much anxiety and division among the citizens.” There was also equal apathy among minority voters.  In October, I attended what I thought was going to be one of the best mayoral forums. It was hosted by Clark Atlanta University (an HBCU), the Rainbow Push Coalition and the Atlanta chapter of the National Black MBA Association. Dope, right? I arrived and was impressed that CAU had rolled out the red carpet (literally) for press. CAU’s President, Ronald Johnson, and the Rev. Jesse Jackson were there and the panel was moderated by a popular host from WAOK/V103, Atlanta’s largest, urban radio station, Rashad Richey. These are the type of events that black Atlanta needs. But, listen Linda…the room remained empty the entire night. Where were the students and where were members of the black community? This was a missed opportunity to show the next Mayor the power and collective voice of the black community (by the way, Mary Norwood opted not to attend).