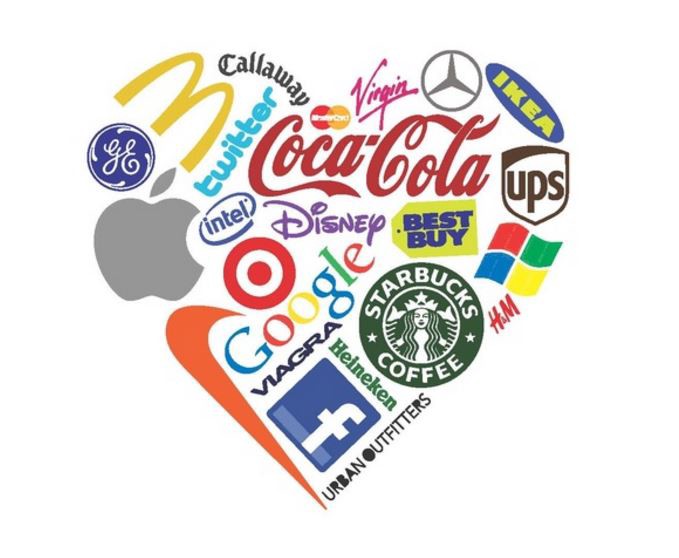 Companies need to listen to their consumer base (beyond product feedback) and stand boldly behind the issues they care about.

Nike’s decision to feature Kaepernick shows that they understand their primary customer base – millennials. According to Forbes, millennials are more risk-averse and are less likely to spend money unnecessarily than previous generations. But when millennials do decide to part with their money, they prefer to do business with corporations and brands with pro-social messages, sustainable manufacturing methods and ethical business standards. When it comes to brand loyalty, millennials are more likely to support companies with a proven track records for social responsibility – one that splits its attention between self-interest and in the improvement of society.

Corporations offer little transparency about their advocacy agenda – the issues their paid lobbyists take to Capital Hill, which political officials they support, and the values they truly stand behind. As an example, the issue of gun violence is at epidemic proportions in the U.S. – America has 6 times as many firearm homicides as Canada, and nearly 16 times as many as Germany. There have been more than 1600 mass shootings since Sandy Hook. Although we have a proven model for regulating guns (the same used to reduce automobile deaths), there is a reason why Congress has been slow to act on meaningful legislation.  For decades, the NRA has successfully blocked federal action – including government-funded gun violence research and a proposed assault weapons ban. According to Business Insider, the group is especially active during presidential campaigns, contributing millions to candidates that support expanded gun rights and targeting those who threaten to control or regulate guns – unfortunately, the same can be said about the cigarette, pharmaceutical and insurance industries. Further, many companies like FedEx, Hyatt Regency, Omni Hotels, and SiriusXM all express continued support of the NRA. Consumers have a right to this level of brand transparency.

Consumers should be able to make informed decisions about where their money goes – thereby indirectly propelling social change through the free market (see point number 1). Yes, Nike will profit off of the pursuit of social justice and, no, the company is not without prior controversy but, this week, Nike made the decision to invest in a marketing message that supports social justice.  And it’s paying off: since yesterday, Nike’s Kaepernick campaign created $43 million in media exposure for the brand.