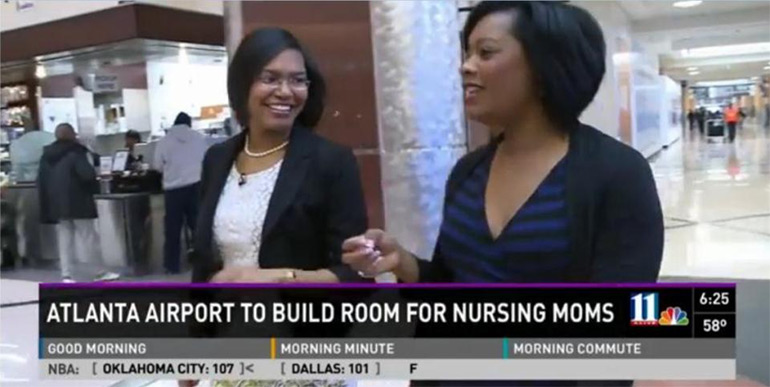 Monica Ponder, with parents, advocates and other bloggers at the Pajama Jam at Kipp Strive Academy, a local charter school in metro Atlanta. The Pajama Program is a national organization that collects pajamas and books for underprivileged children that are often housed in shelters and foster homes. 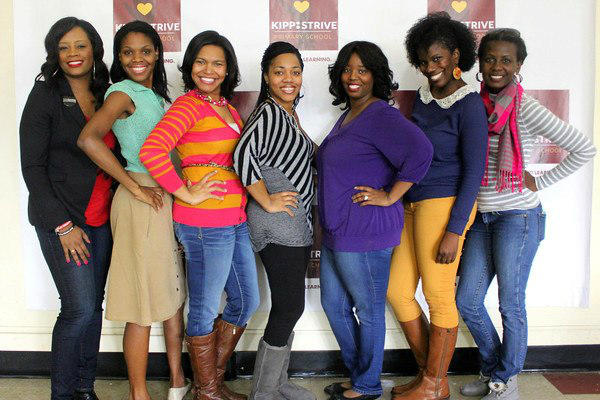 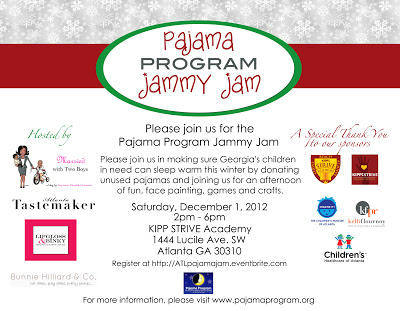 Past Attendee (3 times!) to Blogging While Brown, an awesome event where ‘brown’ bloggers from around the country gather to information share and network. Since its launch in 2008 (I was there!), Blogging While Brown has grown to become the premier blogging conference dedicated to education, collaboration, and innovation among bloggers of color. The conference brings Black social media experts, speakers, and independent content creators together to educate, inspire, and expand their influence in social media and technology. Can you find me in the photo below? 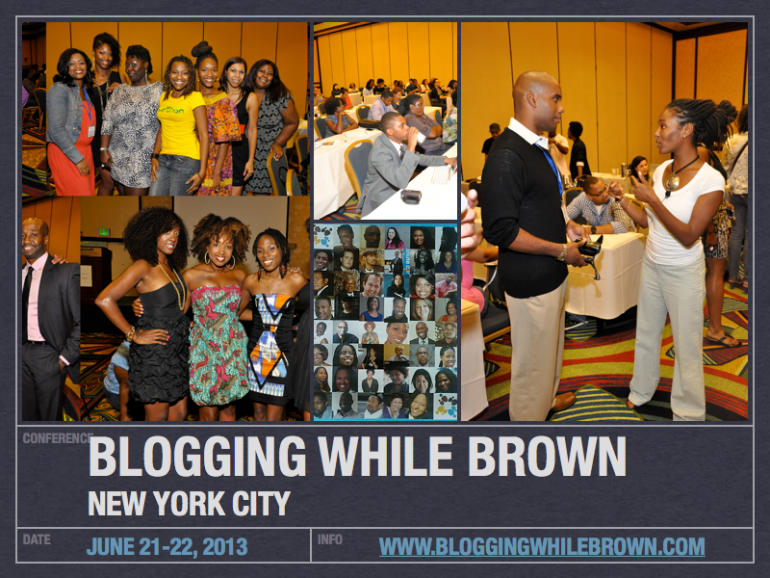 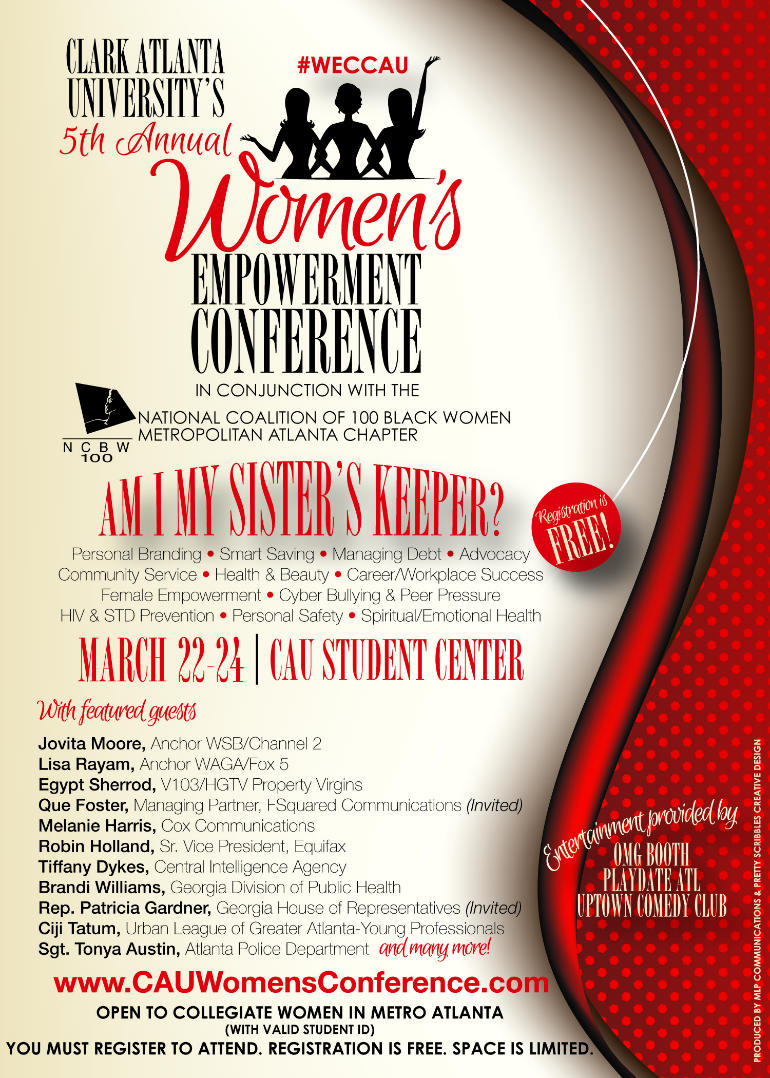 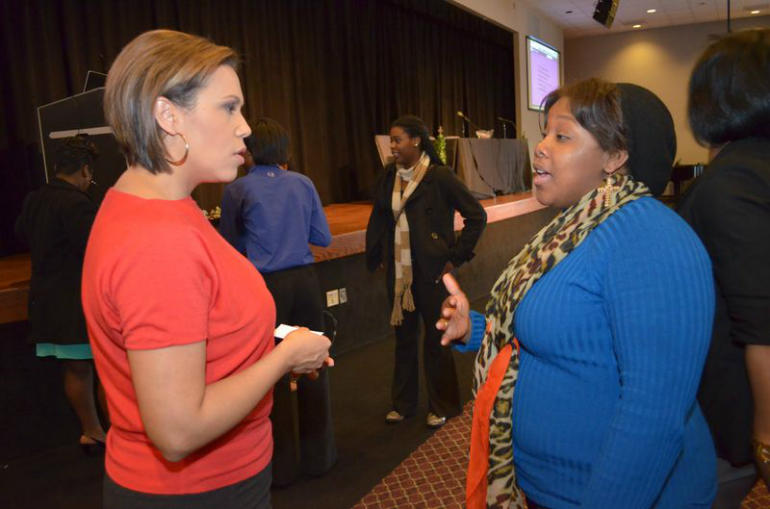 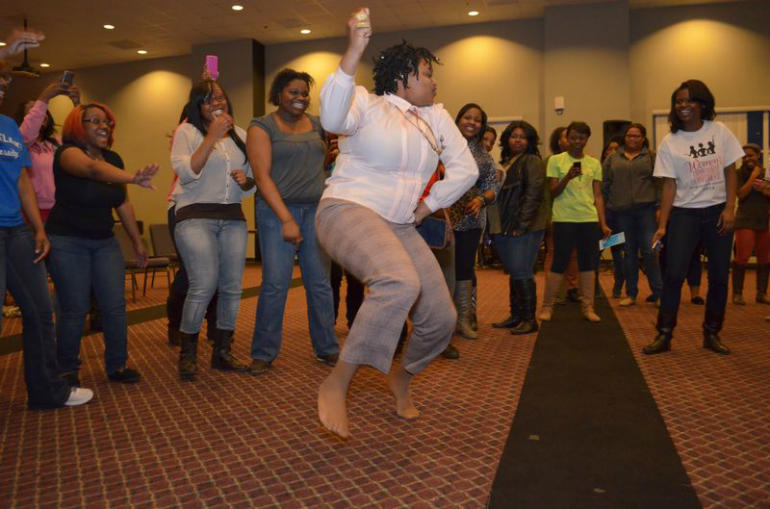 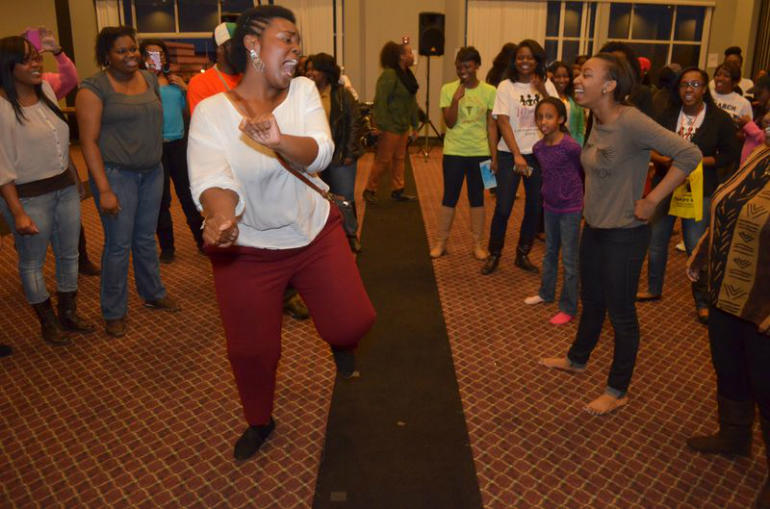 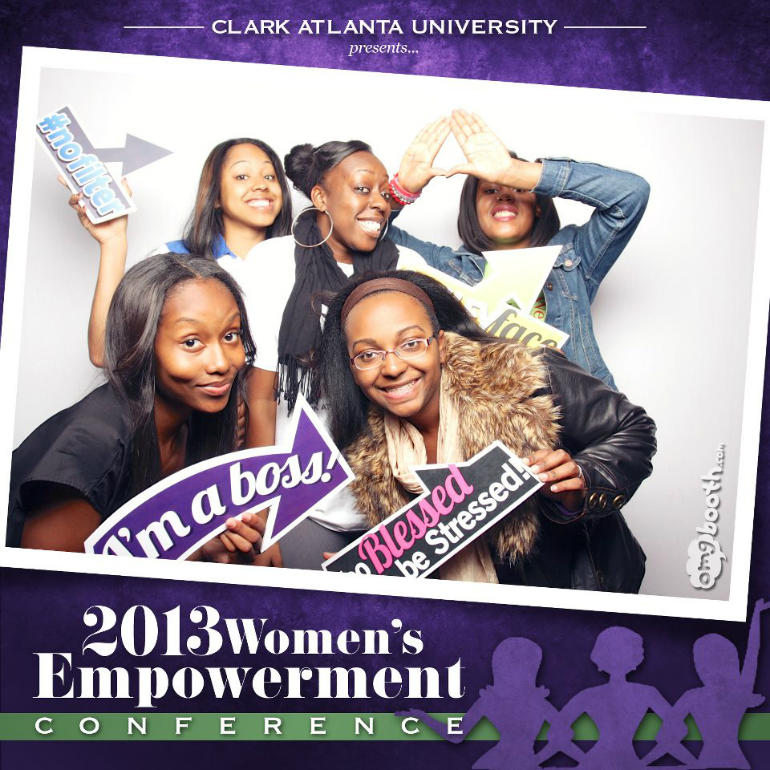 I’ve had the pleasure of planning a few community engagement events through my work the National Coalition of 100 Black Women- Metropolitan Atlanta Chapter. Below are photos from the 2013 Teen Summit, which was planned in observance of National HIV/AIDS Awareness Day. 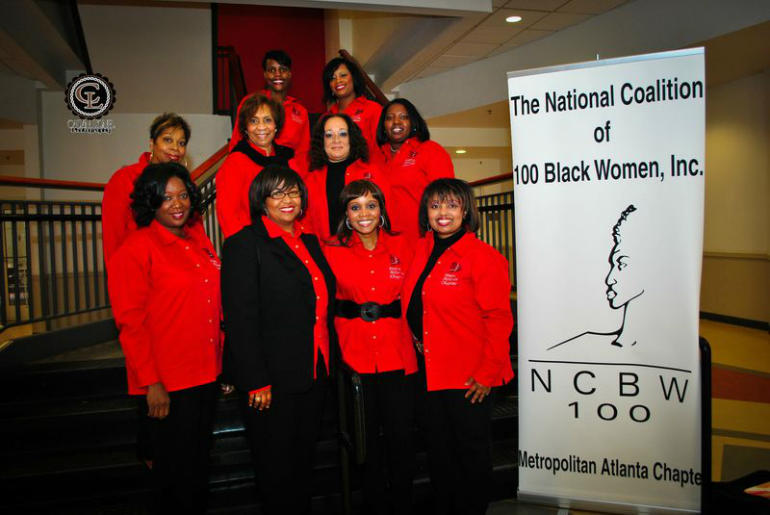 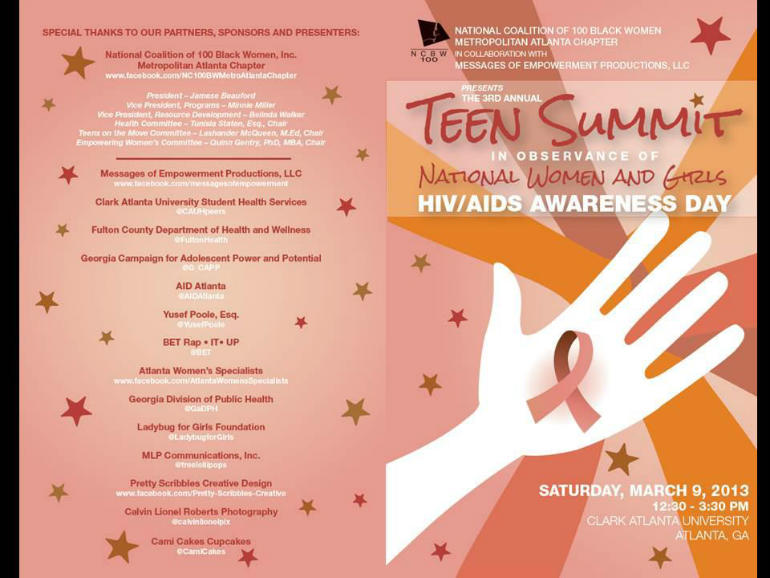 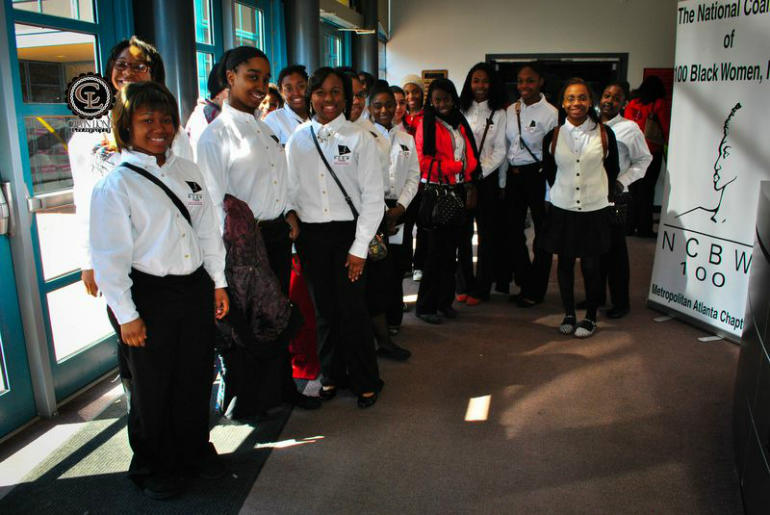 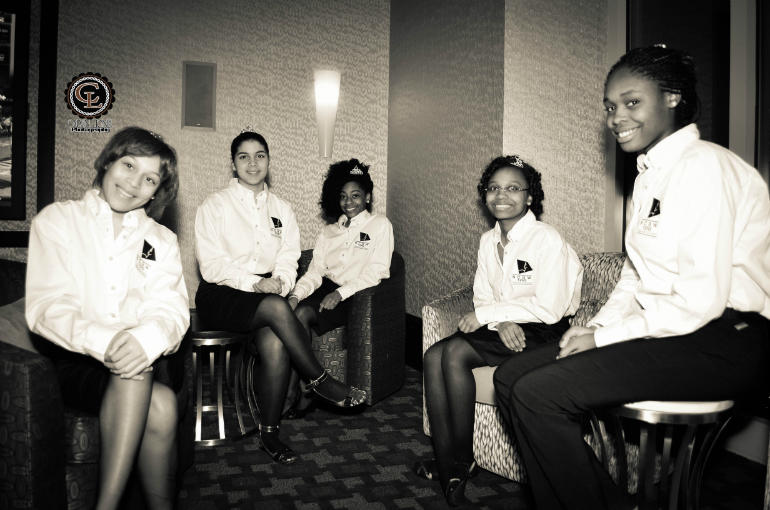 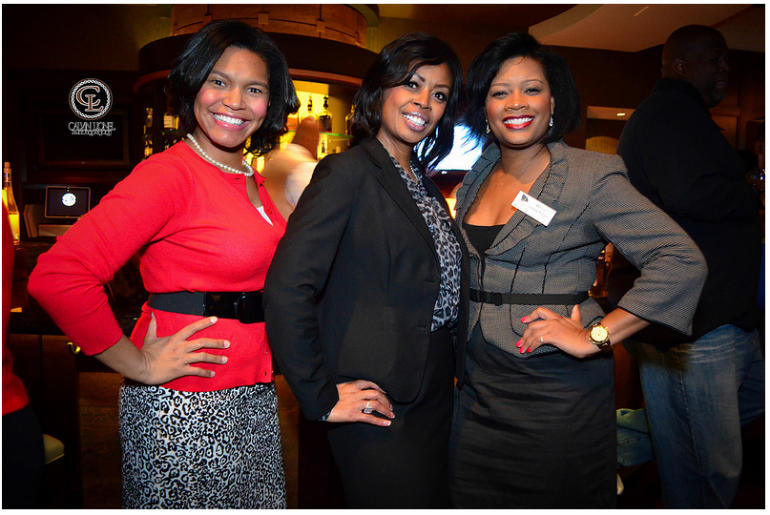 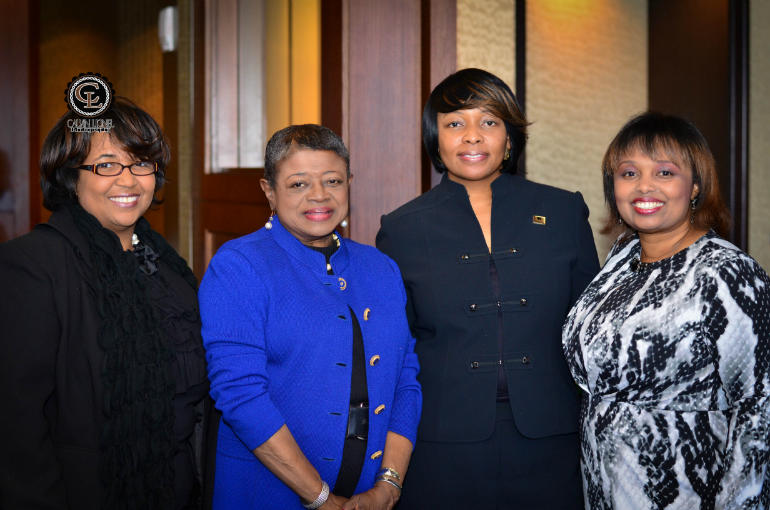